With its lush, green vegetation, woody bridges and old pyramids, de_ancient is a great recreation of an old map called Aztec in CS:GO. The official reason for the removal of Aztec was that it didn’t see as much play as other maps. However, even if the map was gone, it was not forgotten. On 3rd of December 2020, a new version of the map saw the light of day as a part of the Broken Fang-Operation.

It has now replaced Train as one of the Active Duty-maps, meaning it is presented as one of the most competitive and balanced of Valve’s official maps in CS:GO play. It’s used in official tournaments alongside popular maps such as Dust II and Nuke. We decided to look into how balanced it is compared to other maps.

We decided to check out the win rate on the different sides. We did it for the 5467 last rounds that have been played since its release (at the time of writing). In total, the win rate on the CT-side is a lot higher with 54.5% compared to 45.5% on the T-side.

When looking at the statistics from IEM Cologne 2021, we roughly found the same numbers, where CT won 56% and T 44%.

It seems like maps in CS:GO tend to be skewed somewhat towards Counter-Terrorist or Terrorist. We looked at the statistics from the last two months of CS:GO tournaments (June-July 2021).

We can see that most maps are skewed in either direction. For Ancient, we can see that it’s skewed + 9% in the favour of CT, which is 1,6 percentage points higher than for the closest map, Nuke.

As for weapons, it might not come as a surprise to anyone that the AK47 still reigns supreme. The guns which contribute to most of the kills on Ancient are AK47, M4A1 and AWP.

Ancient might be a new map, but is already proving itself in the competitive scene. It has been played 248 times (in the time of writing), and we look forward to mastering it ourselves further.

We serve customers all over the globe with esports data and statistics. That includes statistics, data visualisation and odds. Are you interested?

Discover our coverage for CS:GO here. 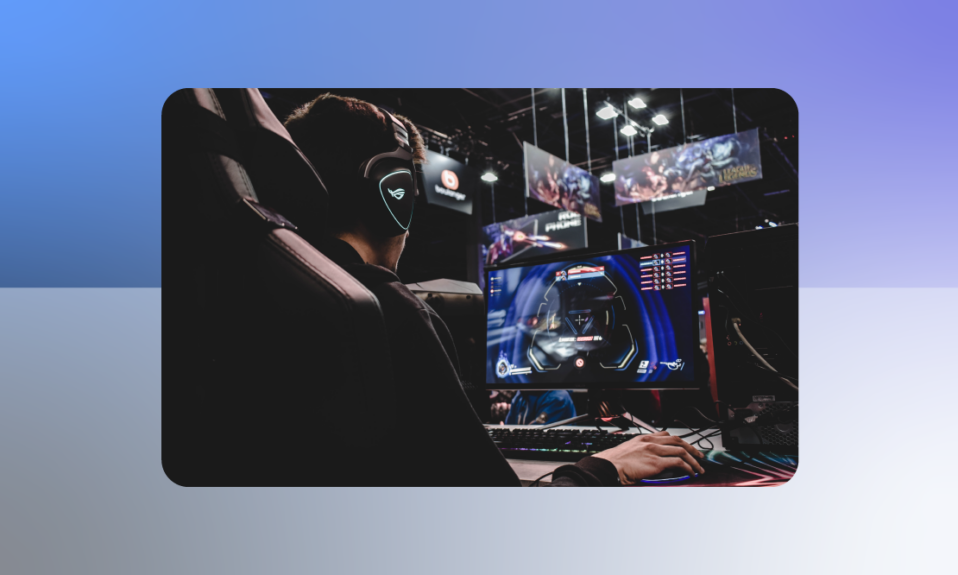 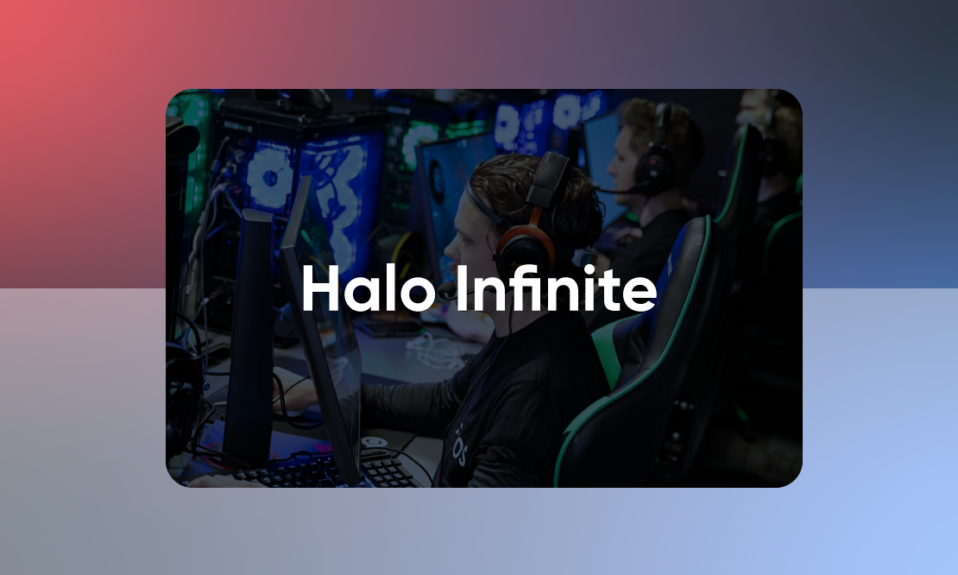 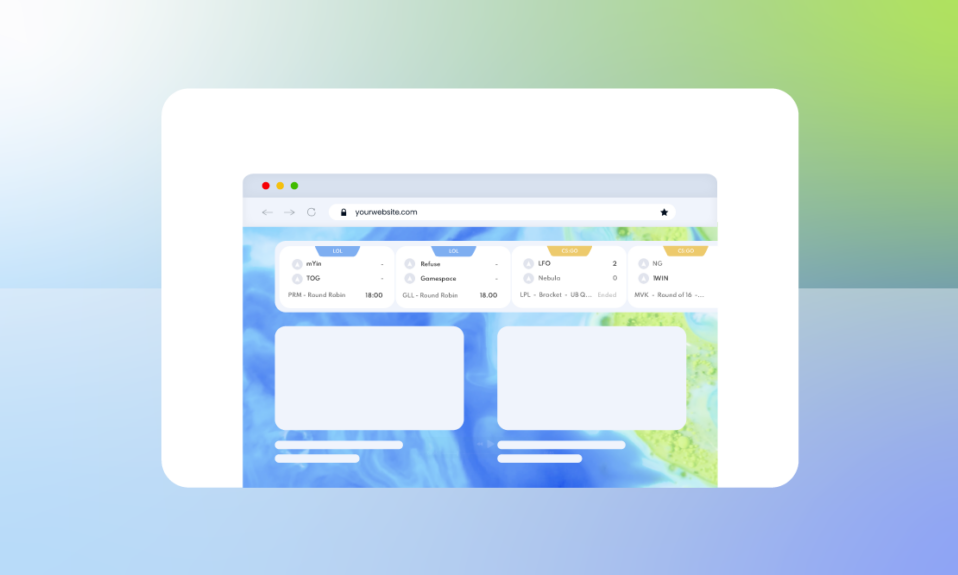 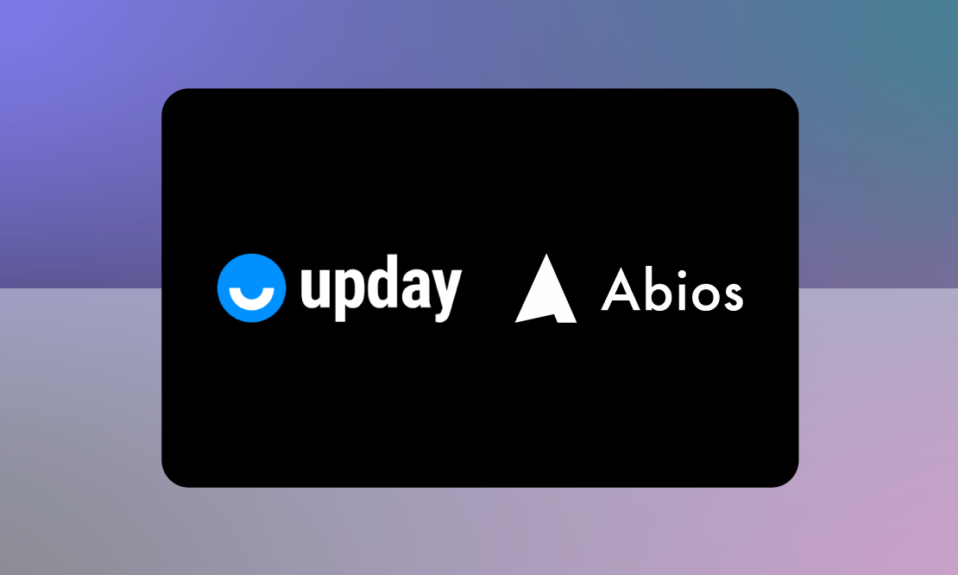